You could say that Jen Carlson was “voluntold” by the big man upstairs to dedicate her time and talents to serving the seniors of the Louisville community. As part of our Love Louisville series, this story is long overdue.

Twelve years ago, Jen and Alan Carlson, with their four young kids in tow, packed up their Millard suburb life and headed South to plant roots in Louisville. According to Jen, their time in Louisville has “just been a God thing,” and after hearing her testament of faith and prayer and trusting that He puts you in the right place at the right time for His reason, there’s no doubt that Jen Carlson was meant for the senior community in Louisville, Nebraska. 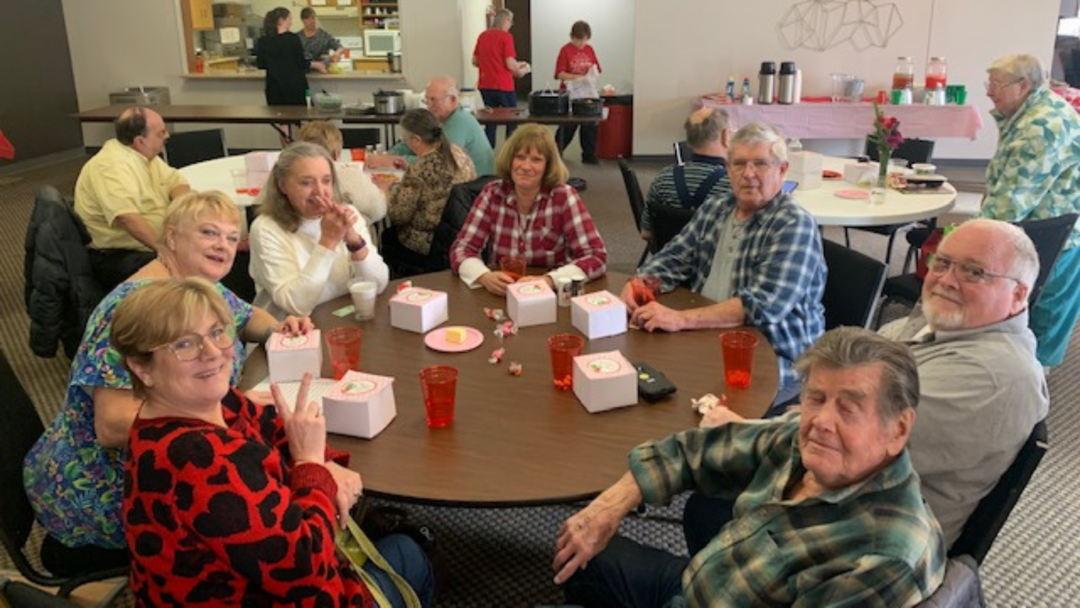 Jen initially became involved with the Louisville Senior Center when her four children, Davis, Delaney, Dayton, and Drew, would sing at the center’s annual Easter and Christmas luncheons. After a few years of inconsistency and waning support both in time and treasures, the lunches began to fizzle and were ultimately canceled, and that was not going to fly with Jen Carlson. So with the financial support of the Carlson Foundation aka she and Alan, she took it upon herself to reignite the Christmas lunch tradition and host her own. Jen couldn’t stand the thought of her Louisville senior neighbors, who have for years cherished such meaningful events held just for them, not having their special lunches to look forward to anymore.

Now, six years later Jen and the Carlson crew, plus a few other volunteer recruits,  serve lunch to the sweet seniors of Louisville on the second Tuesday of every month without fail.

When asked “why seniors?” Jen responded with tears in her eyes and a heartfelt “They’re precious. They exude joy and have lived very long and interesting lives.” Jen shared that when she was growing up she was nervous around older people and did not want her kids to have that same sentiment, so she has made the monthly lunches a family affair. All four of her kids have been active participants in what initially began as “mom’s thing”. From food prep, to table set up, to serving and clean-up; the Carlson kids have servants’ hearts that have been nurtured through watching their parents lead by example.

In time, these very special lunches and the involvement of others have come to extend far beyond the Carlson family. Tuesday lunches at the senior center are now a community-wide initiative. Jen Carlson is not only a champion for seniors, but is a huge proponent of supporting all things local. For the monthly table arrangements, which are raffled off (at no charge to the seniors, of course), she uses a flower shop in nearby Elmwood. She connects with local businesses that have a heart for seniors and who believe in serving their community.  It is safe to say that for those in the Louisville community, Jen Carlson and her energy for others is infectious.

April’s lunch was sponsored by The Market, our lovely little local neighborhood grocery store located on Main Street in the heart of Louisville.  DJ and Lindy Schmidt, owners of The Market, were ecstatic to be involved and provide a delicious feast for the most deserving group of Louisville’s finest. Nola Mae Bakery donated the sweet desserts in April and Kim Bennett, who provides Medicare guidance, also donates cupcakes every month. And what fabulous luncheon would be complete without a handmade craft? The granddaughter of a frequent Tuesday lunch flyer made the jelly bean butterflies, which were perfectly themed for the Easter holiday and Spring season.

It’s important to note that food isn’t all that Jen and her team of volunteers – Tracy, Jayme, and Megan – are serving up. They have developed a partnership with the Syracuse hospital in which they send nurses to the monthly gathering to provide free blood pressure checks. The personal connections and relationships Jen has with the seniors are the WHY and the reason why the second Tuesday of every month is just so darn special. Yes, a community lunch for the seasoned citizens is important, and of course, the handmade crafts and take-home flower centerpieces are a bonus, but the free blood pressure screenings are the icing on the cake.  All of that pales in comparison to the gravity of making someone not only feel, but to KNOW that they are seen, heard, and belong. That they matter.  Jen Carlson makes sure that every single senior friend who walks through those doors on the second Tuesday of each month feels like family. Because to Jen Carlson, they are.

Jen Carlson is one of the many reasons we Love Louisville. 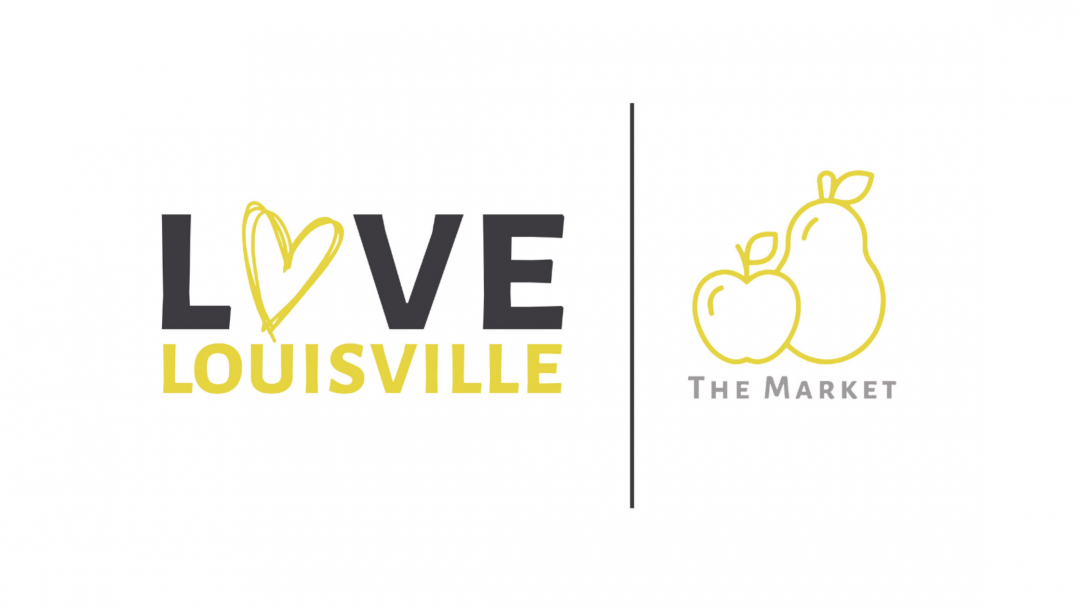 Do you know someone who is positively impacting the Louisville community with their business, non-profit, or volunteerism? Please take a moment to recognize that individual by clicking this form. Our team at The Market will review each nomination and do our best to recognize as many individuals throughout the year as we can.